It’s a face only a mother could love.  That extreme underbite, bulging eyes, chubby body… those are just a few of the superficial characteristics that my parent’s most recent adopted pug mix, Ron White, possesses.  I’m sure everyone here has heard of the comedian, Ron White… and I’m sure you can all see the resemblance. Ha!

Since my dad is officially out of the hospital (YAY with 2 thumbs up!) he was able to do some light cooking last night, which ultimately was kind of forced upon him & my mom because Husband & I did not feel like slaving over a hot stove & cleaning dirty dishes. Look up spoiled in the dictionary and there will most definitely be a picture of the two of us.

Dolce (my oldest) was having a good time… obviously. 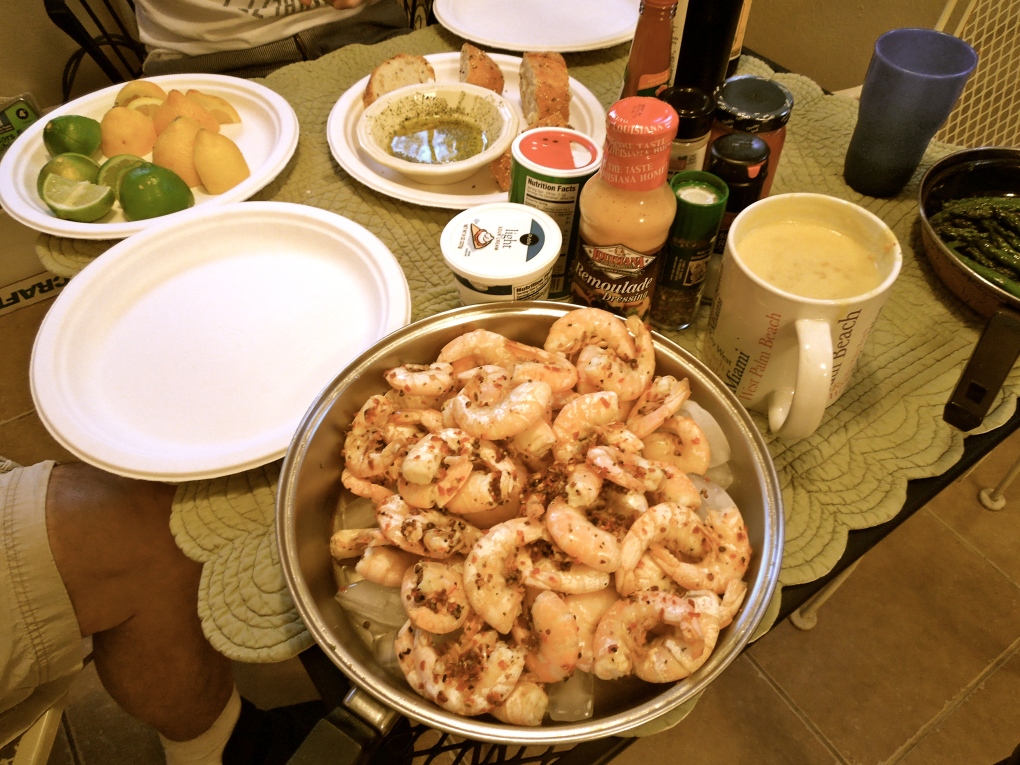 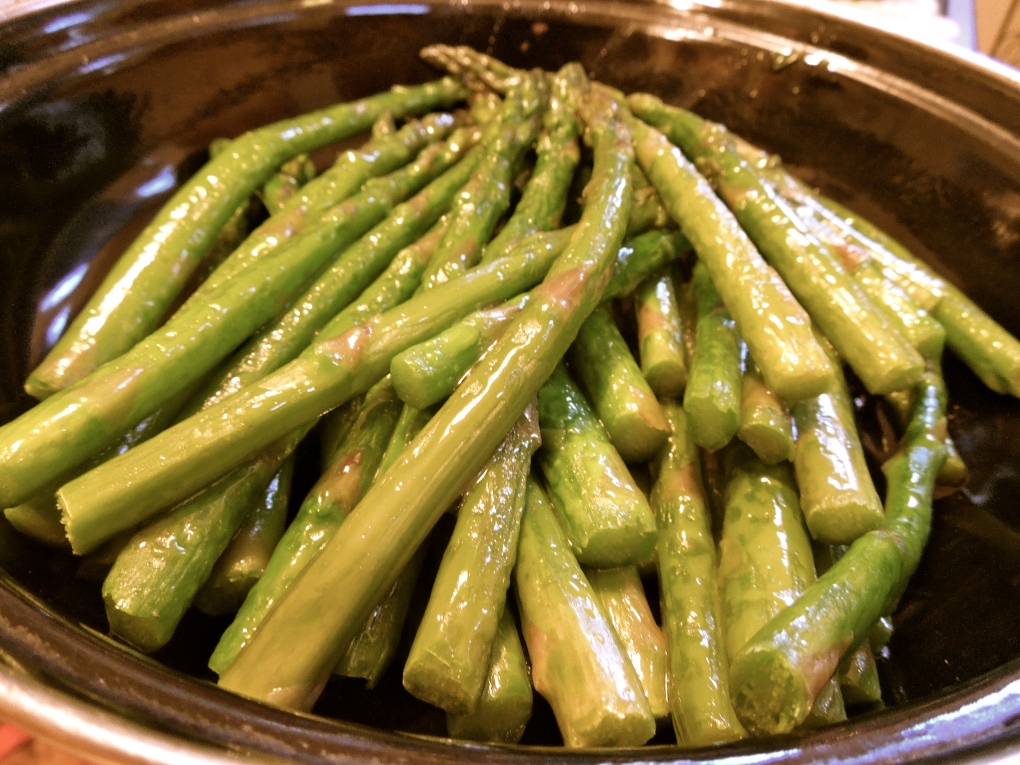 Foooooood. Look at all the spices used! Unreal.  My mom says that I don’t know how to cook because I don’t use enough spices in my recipes… really?!? All of the spices she uses in just 3 dishes would intimidate ANYONE!  I have to give her props though… she does know her way around a kitchen.

Polly Pocket… another rescue before RW.  Polly Pocket isn’t nearly as entertaining as RW, but what she lacks in character she makes up for in cuteness.  She has put on a few lbs since my parents first got her, but their theory is that you should let your dogs enjoy people food because “you know you are going to outlive them anyway” which I’m not sure I agree with (at all) but who am I to judge?!?  I mean, of course you should expect to outlive your dogs, but feeding them healthy doses of dog food can expand their time here on earth!  And that’s what I tend to believe is the right thing to do… now I’m just rambling…

I know this post is so random, but it’s just a little visual into my life with my crazy parents & their dogs… wouldn’t trade it for the world!  Happy Monday, Peeps!

One thought on “Sunday dinner with Ron White… and Polly Pocket.”