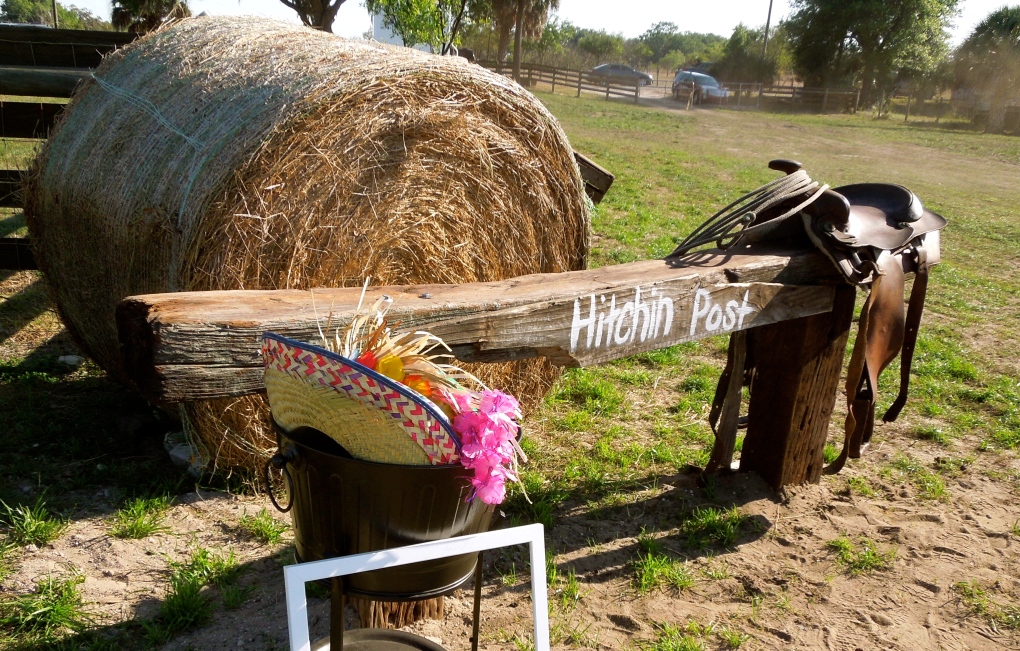 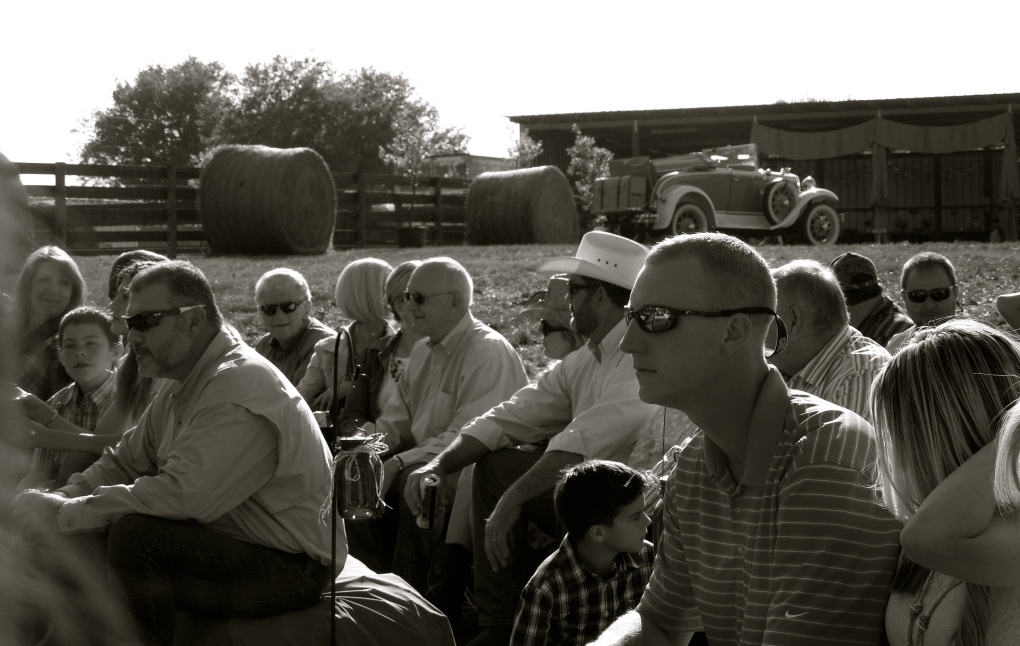 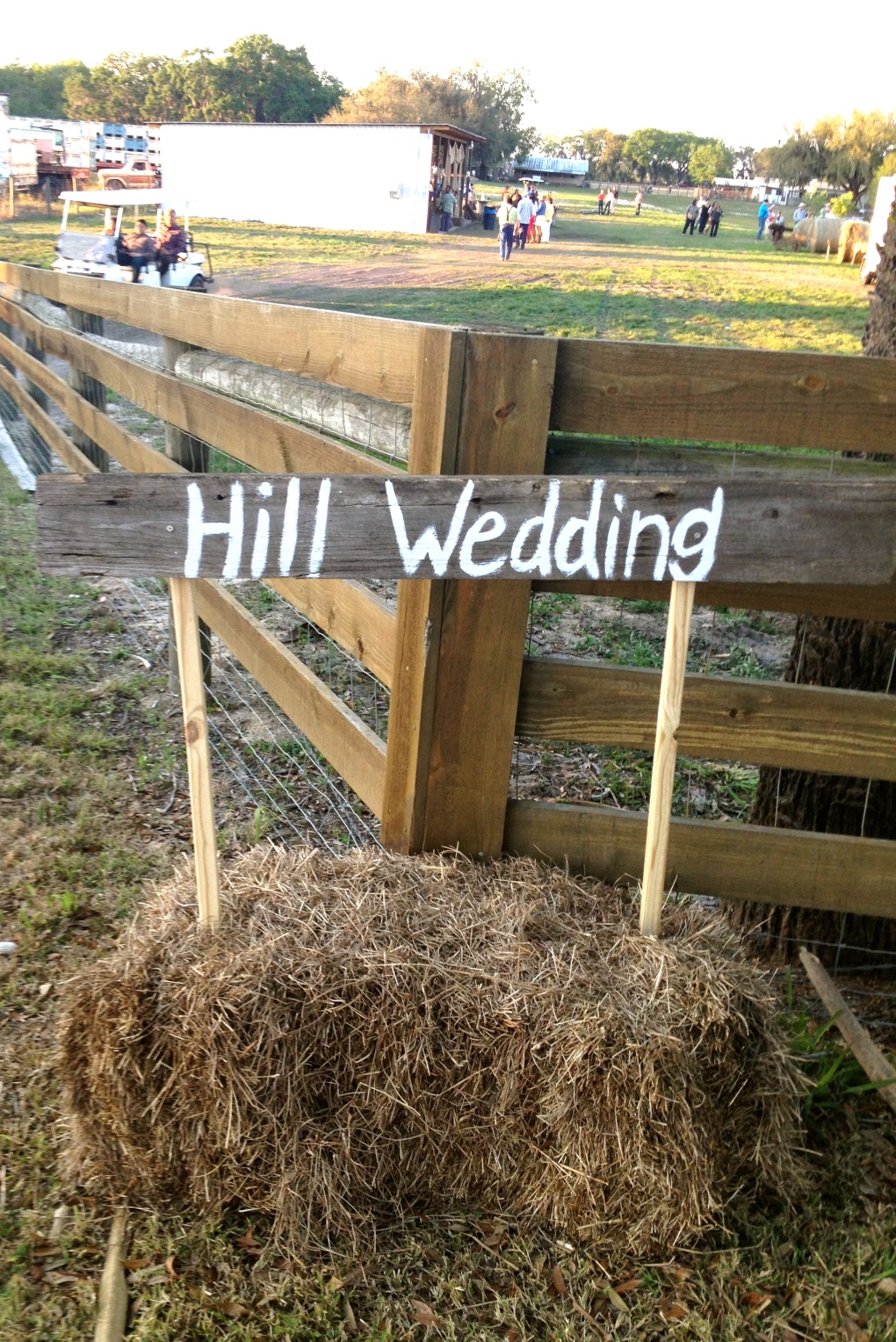 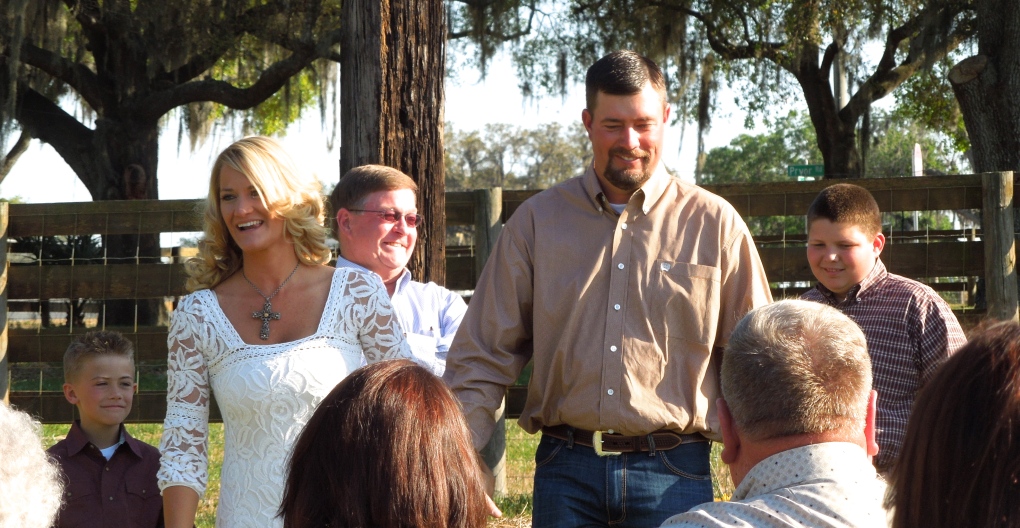 Doesn’t this wedding look like something out of a movie?!?

Saturday was the most beautiful day ever!  It also happened to be the wedding day for our friend’s Carrie and Doug!  Lucky them!   Every detail was perfectly finished for this lovely country wedding… from the mason jar string lighting, to the classic cars, to the fire pits equipped with s’mores supplies… perfect!  And the bride was glowing!

I have been feeling a little under the weather so unfortunately Husband & I had to leave the festivities a little early, but CONGRATS to the happy couple!

We all have that one friend.  The one friend you can tell anything to and know there will be no judgement.  The one who makes you laugh in any situation, knows what you are feeling just by a look, and listens wholeheartedly.

Let me introduce you to my best friend, Torey.  We met almost 10 years ago (which we have a 10 year anniversary planned on January 3rd) in new student orientation at Pepperdine.  I noticed her right away because she was by far the prettiest girl in the room.  She’s tall, blonde, was wearing cool clothes… I decided at that moment that she was going to be my friend.  I’m sure she had no idea what to think of me in my Abercrombie ripped up jeans and tank top, straight out of Texas, Bible hugging weirdo… no, I doubt she thought that, but in my head she was so glamorous so obviously she had to be thinking something like that.

Anyway, the first day of school I was walking out of the dorms to head to my first class, and what do you know?!? Torey was heading to class at the exact same time.  So I immediately start planning my way of “forcing” her to be my friend.  I start off with some silly conversation about the weather, asked her where she got her shoes (very thick soled flip flops- I had never seen anything like them before), etc… we are walking in the same direction to class so I continued to annoy her (she did not act annoyed) for a solid 10 minutes.  We get to our building, start walking to the same room, and what next? We were in the same class!

It was fate… We have been friends ever since.

Torey was in town this weekend and we had a blast!  She got to see my house for the first time, we went to the Boyz II Men concert, she helped me redecorate my living room, and most of all she helped me get my sanity back (hence the title of the post).  This weekend it was so nice to talk to my friend about anything and everything, and she could do the same.  We talked about life, our struggles, love, the past, what we hope for in the future, maybe having babies soon… it was just a very honest weekend.  She left yesterday and I miss her already!  Can’t wait to see her again soon!

On another note:: Husband went to the Gator game with some of his buddies from college and Florida beat LSU!! ANNNNDDDDD I will post before & after pictures of my living room once the painter is done and new furniture has arrived :).

Husband is legitimately part of the “Gator Nation”.  He bleeds orange and blue.  He invested eight long years of his scholarly life at this establishment, and he loves Gator football.  So… I’m a Gator by marriage, but if my Pepperdine Waves EVER start a football team, I will be at EVERY game (not likely, but I’m just putting that out there). Anyway, that being said, my in-laws are huge Gator fans as well!  And since they are AMAZING, they allow Husband & I to enjoy their season tickets with them!

It was a hot one.  Sitting in the north end zone in the sunshine seats can have its disadvantages:

BUT the view of the field can’t be beat!  And as long as you are smart and stay hydrated these 12:30 games aren’t so bad… We had so much fun especially since it was a total BEAT DOWN!  Sorry Kentucky fans… oh and where else can you see quality fans like this: 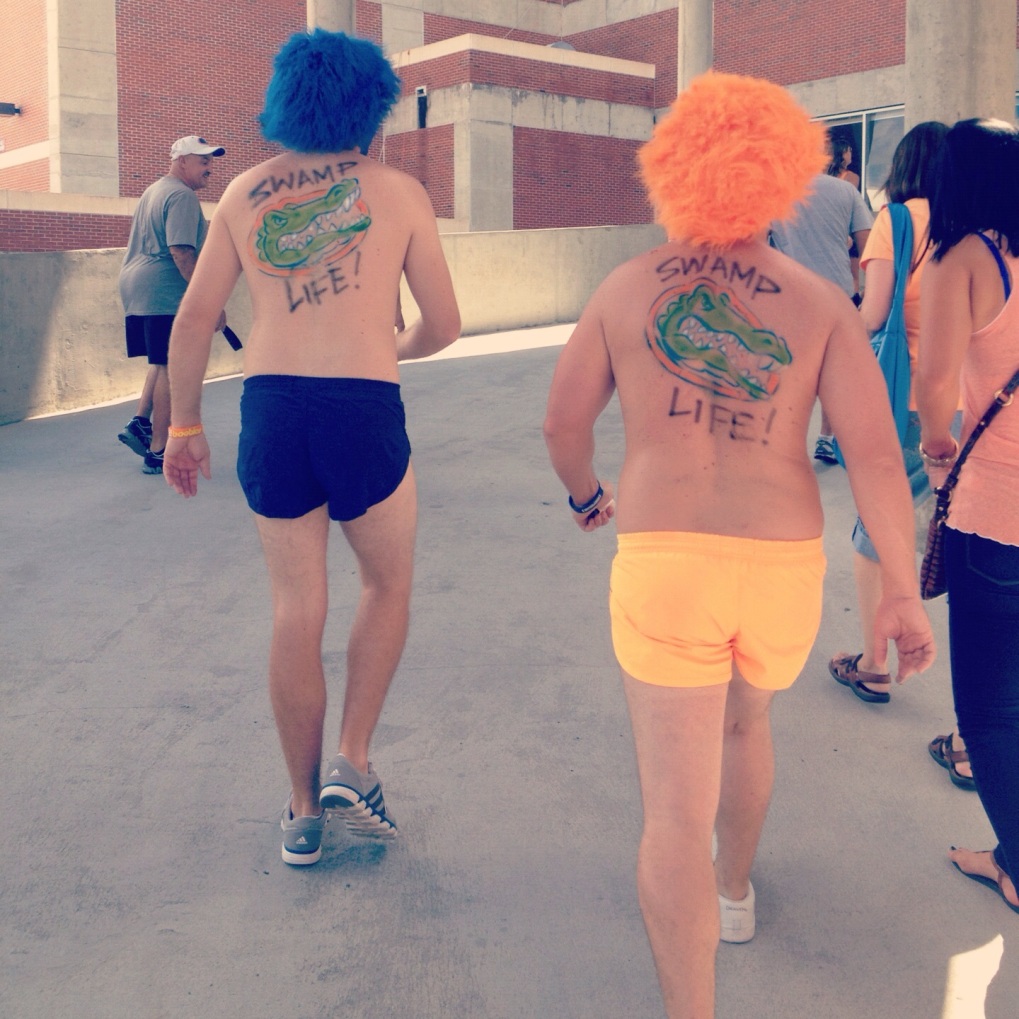