The adventure of a lifetime. I really don’t even know where to start.

I have been scrolling through almost 2,000 photos trying to narrow them down to make it an appropriate amount for a blog post, you know, enough to keep you entertained, but not too many to bore you… do to the abundance of experiences we had and sights we saw, I have decided to split our Iceland trip into three separate posts just to make sure I don’t leave anything out, and I’m starting with the southern region.  If you click on the titles of each subsections, it will take you to a link of the location.

I must preface this by saying we did not do the “golden circle” which consists of the most commonly visited three spots in Iceland (Þingvellir, Gullfoss Waterfall, and Haukadalur geothermal features & geysers). We decided we wanted to see some touristy spots, but mostly wanted to do what most people didn’t do when they were in Iceland. We drove the entire country. THE. ENTIRE. COUNTRY. It was a big loop around, we drove for hours and hours on end, and it was amazing!

So here I am writing this post, and I’m going to start with the area where most people who visit Iceland stay and really don’t leave. The south. And yes, the southern region of Iceland is incredible. There is just so much to see and do, there’s no way anyone could do everything available in one week, let alone 3 days which is how long Husband & I were willing to stay in this region. 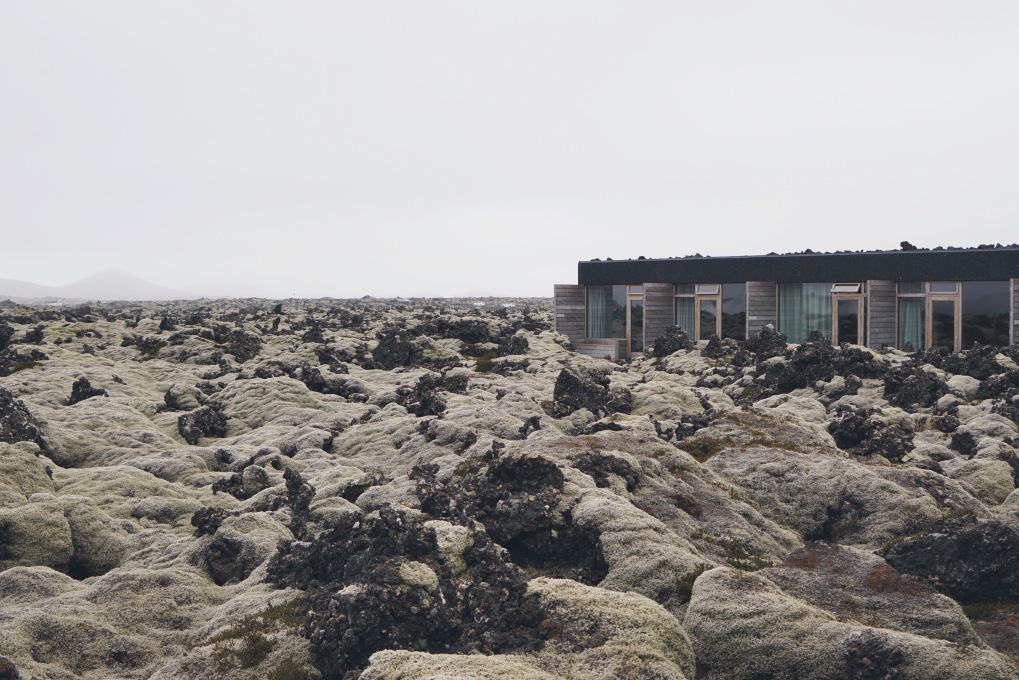 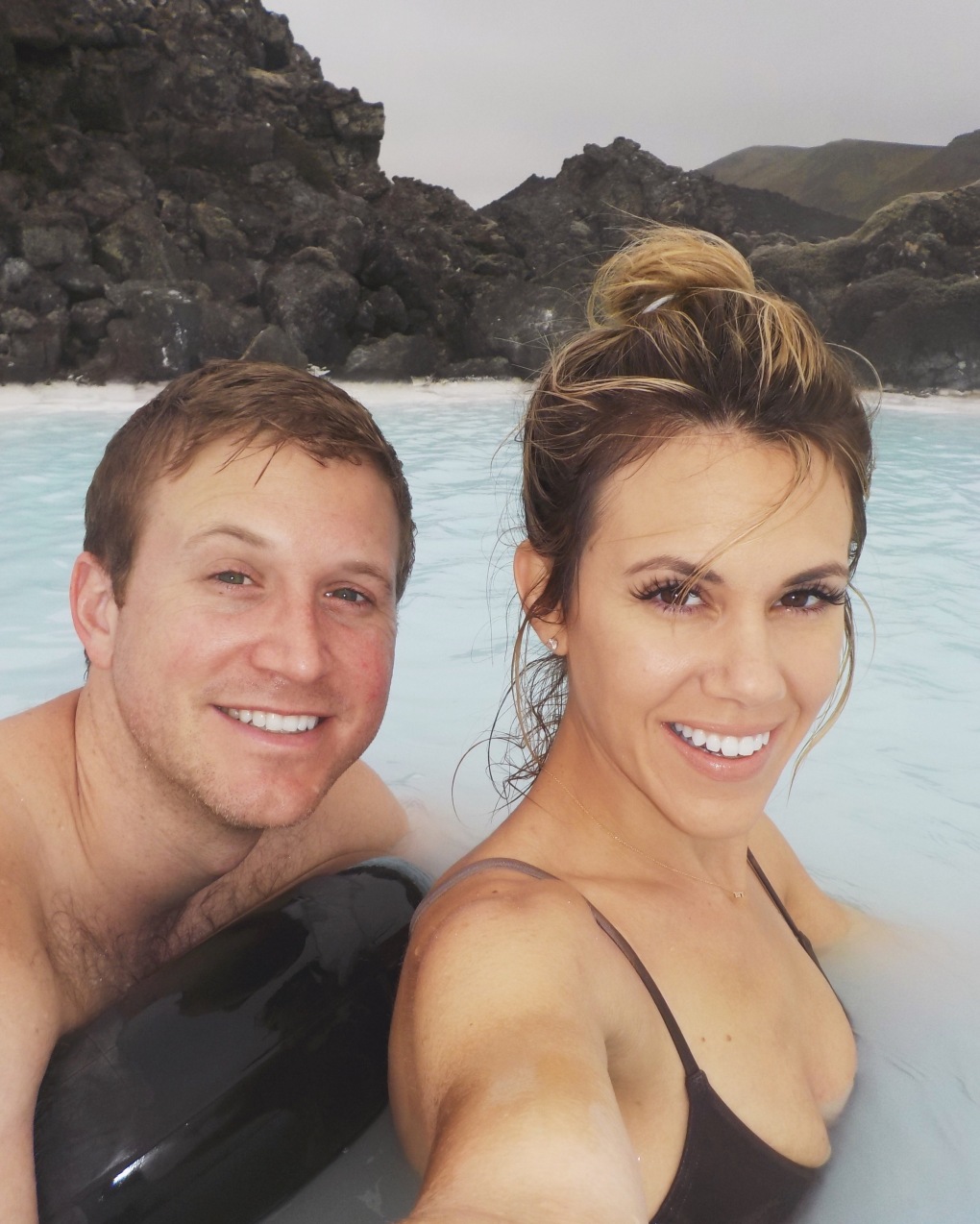 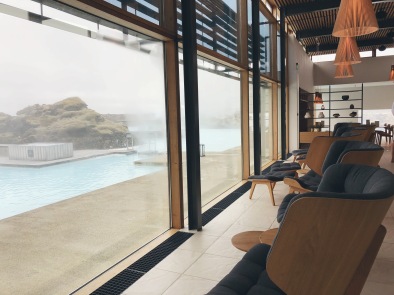 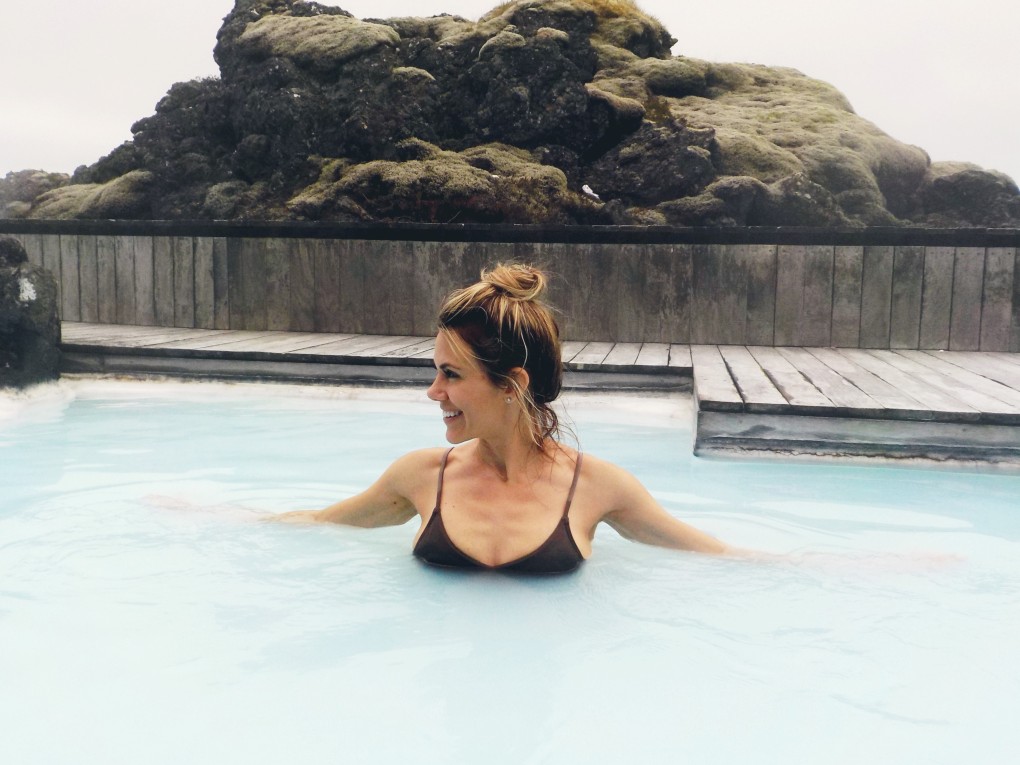 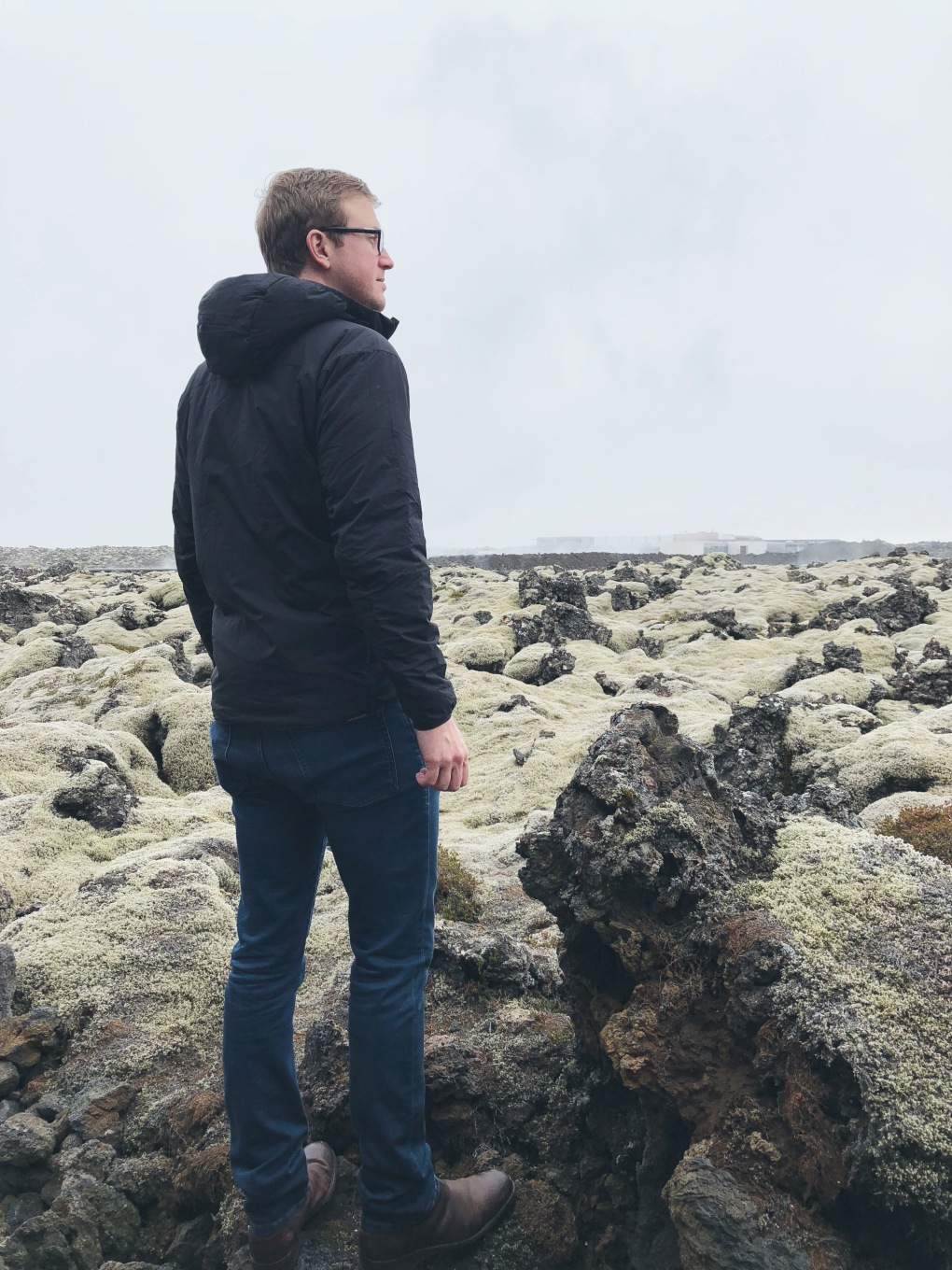 We started at the Blue Lagoon, where we stayed in the hotel, Silica Hotel. The best part of staying at the hotel is that we didn’t have to go to the overly crowded big lagoon, the hotel had its own private lagoon that only guests were invited to use. When you are ready to enjoy the geothermal bath, they ask that you shower first. When you get in there are definitely hotter spots than others, but overall the whole bath is very comfortable considering you are in Iceland and the air temperatures are between 40- 50 degrees (in June). Also, there are silica particles that people use as a mask for their face and body all over the bottom of the bath that feels a lot like… what I can best describe it as is… SLIME! I chose not to put it on my body, but most everyone was. I have sensitive skin, so I didn’t want to have a bad breakout at the beginning of my trip. Another thing, DO NOT GET YOUR HAIR WET. It destroys your strands, so trust me, don’t do it as tempting as it may be. Other than the slime and the hair issue, this was a really relaxing and fun experience. Husband & I did it two nights in a row and loved it!

We did eat at the on site restaurant, Lava, one night and the food was very good (pictured above).  The top picture is a view from our room. The terrain of the land almost feels like you are on another planet.  Insane. 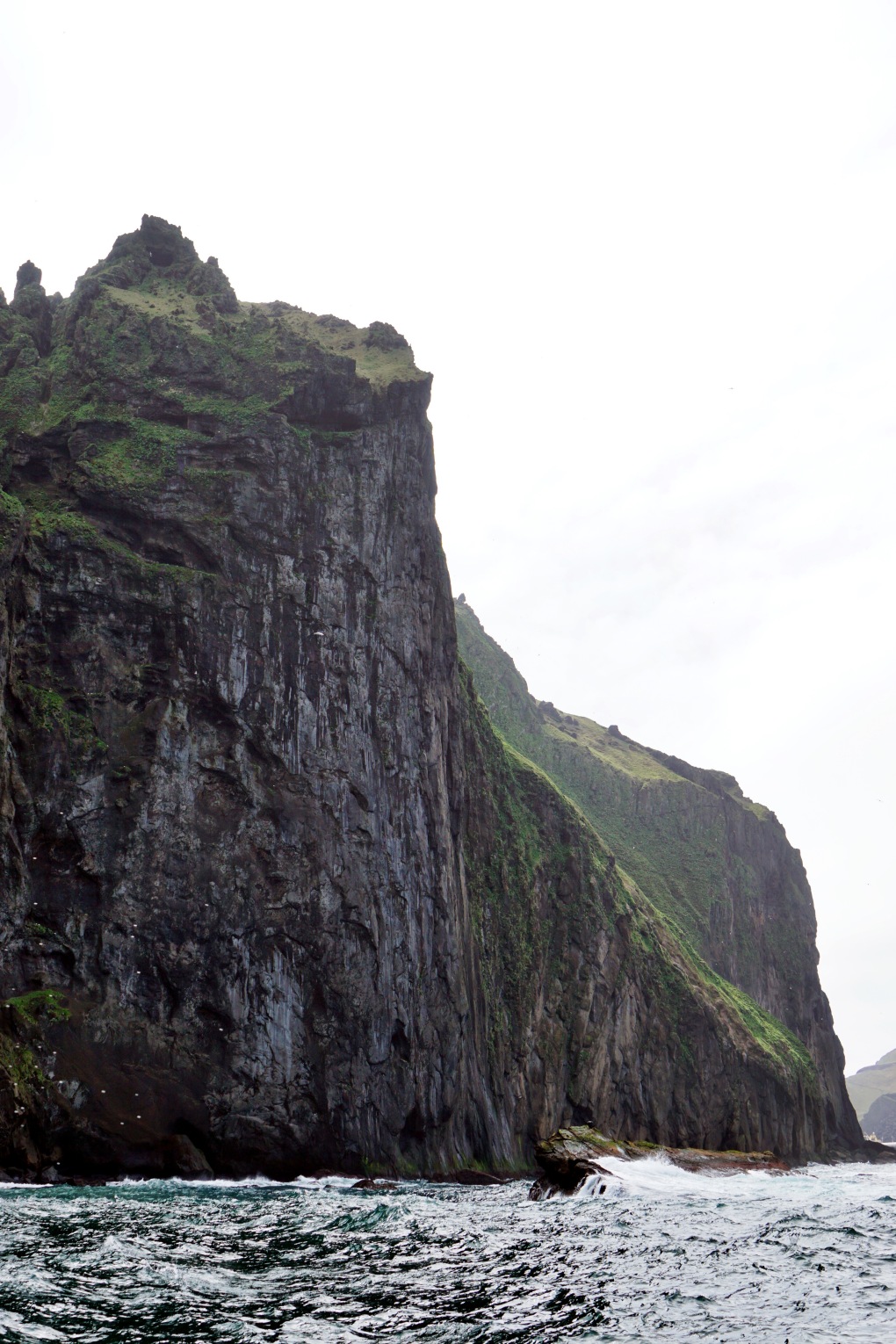 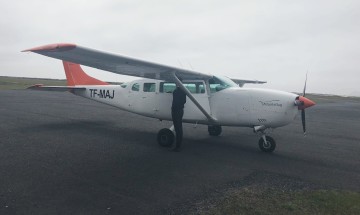 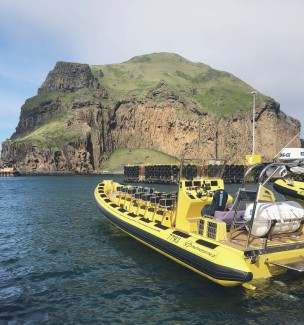 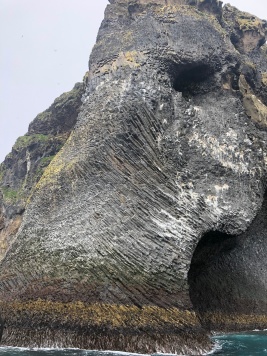 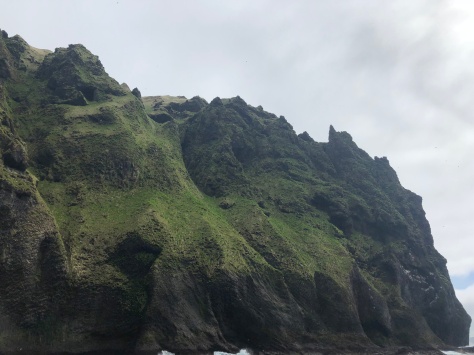 The first full day that we were in Iceland, I had planned for us to visit the Westman Islands.  We took a mini plane from the mainland, and got to see an aerial view of the islands which are spread out around the southern coast.  We planned a tour by boat with Ribsafari and it did not disappoint!  It was AWESOME!  We got to check two things off my list of “Things I MUST See”: puffins & elephant rock.  We also saw something I had never heard of, right next to Elephant Rock there was a rock that the locals call “Dinosaur Drinking”  Do you see what I am talking about in the pictures above?  Look hard :) 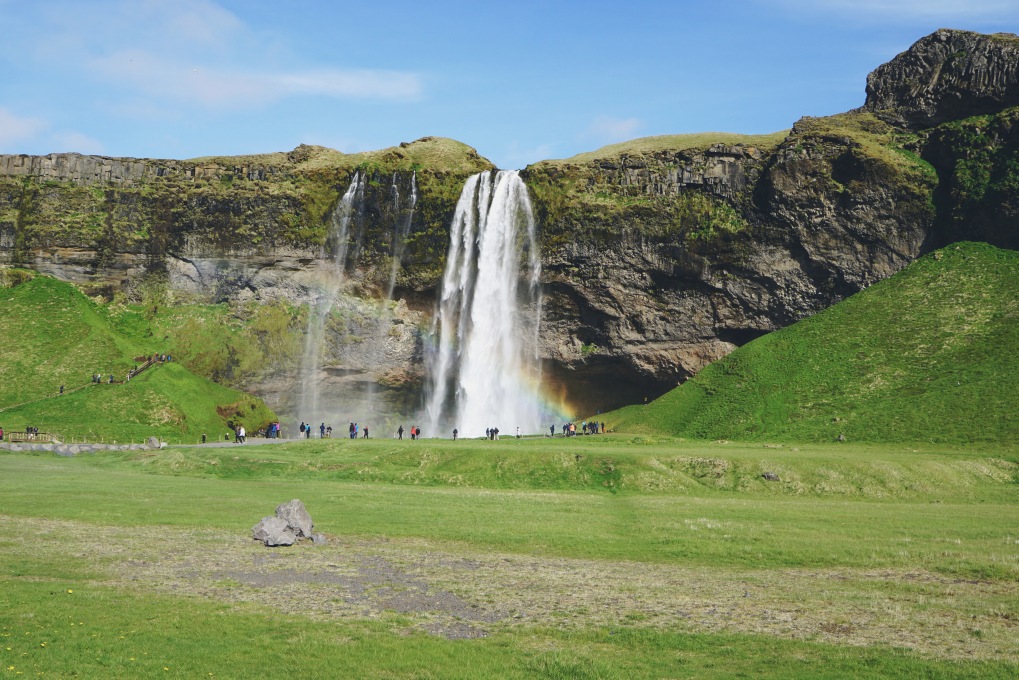 This was the first of about a million waterfalls we went chasing while we were in Iceland.  The coolest part of visiting this one is that it’s the only waterfall in Iceland that you can physically go behind and see from behind the fall.  Such a cool experience! 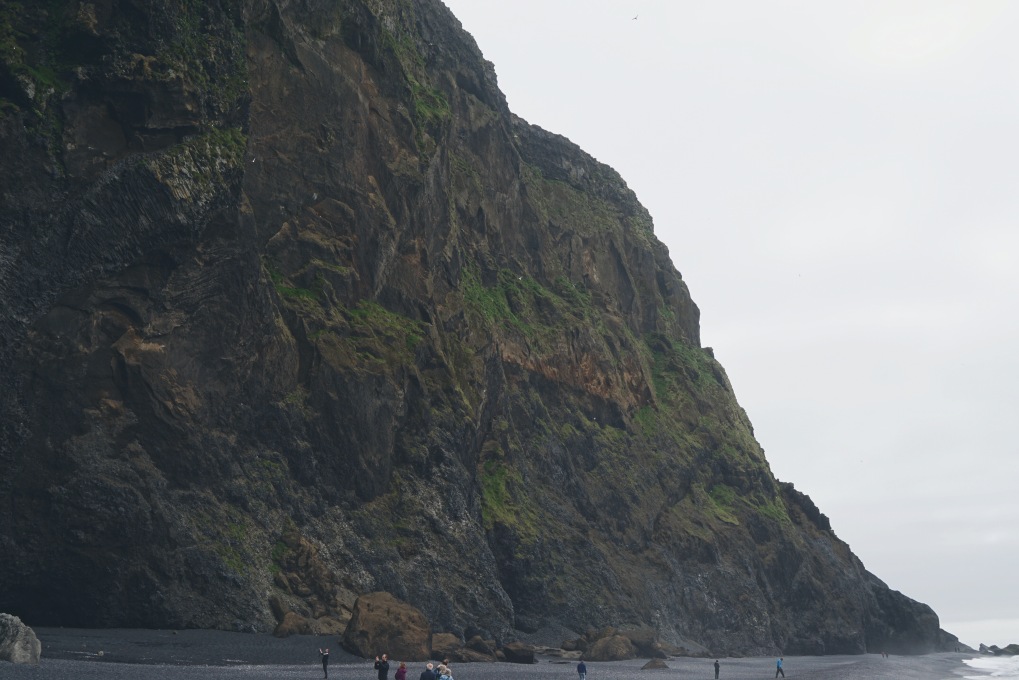 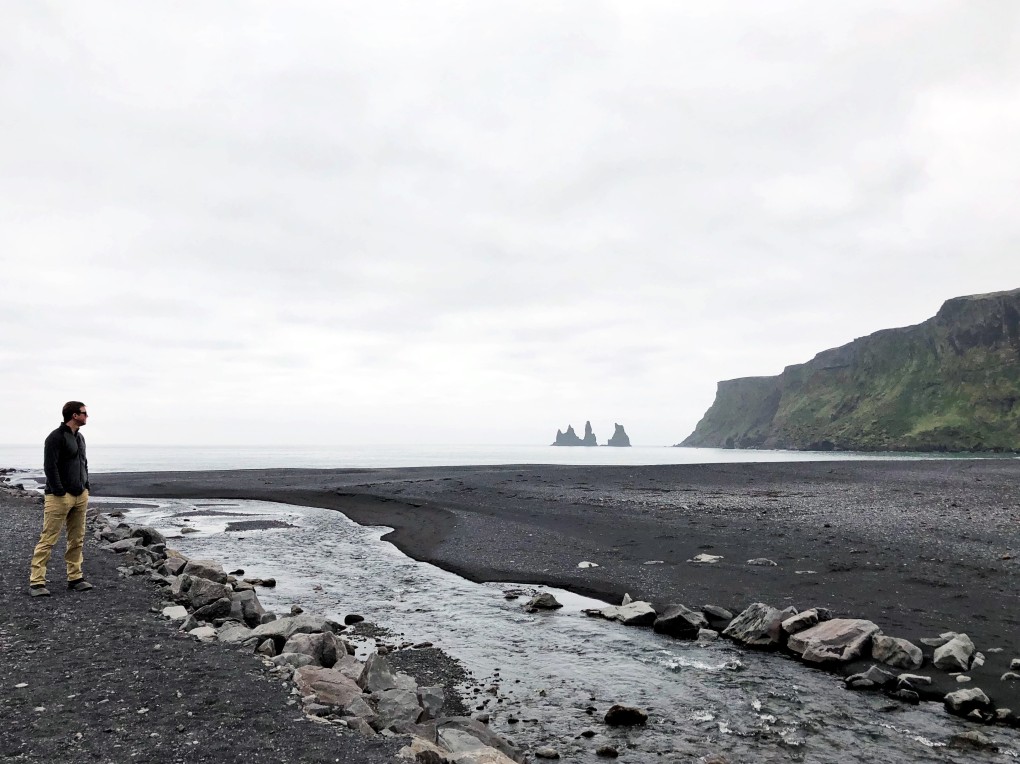 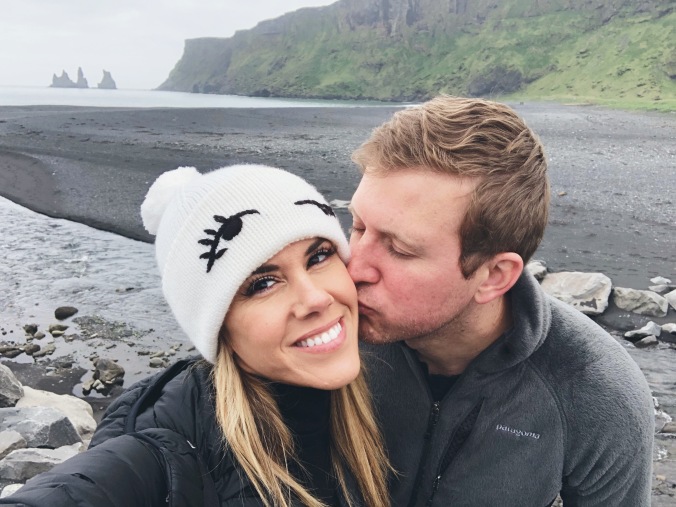 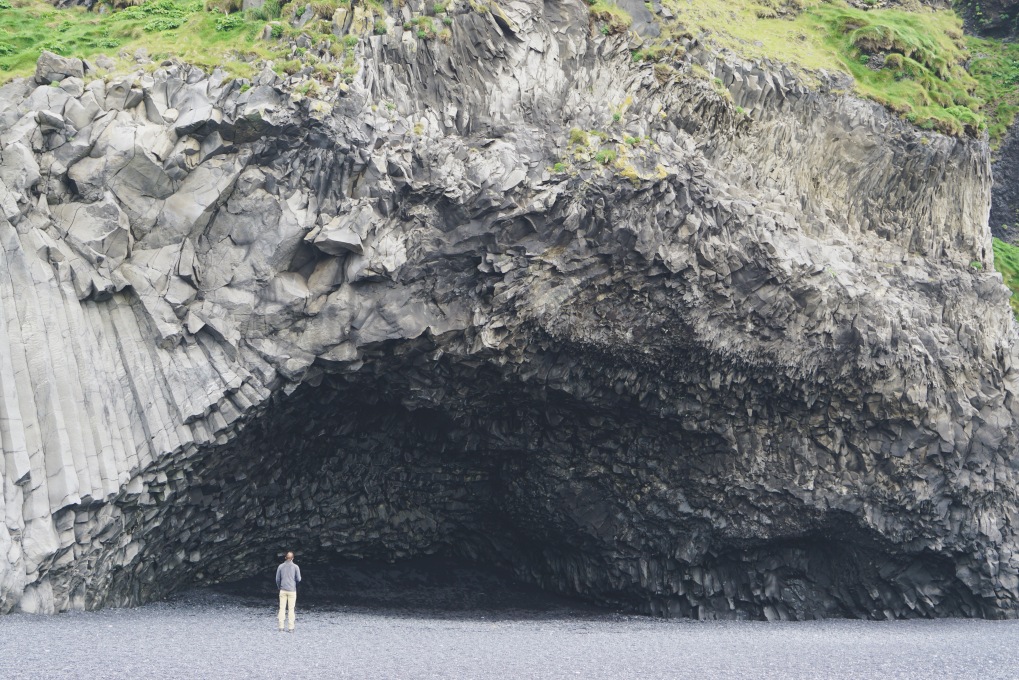 We saw a lot more of the southern region before we got to Vik, which I will talk about in the next post, but I wanted to put Vik in on this one since it’s such a touristy spot to hit when in the southern region.  The black sand beaches are absolutely stunning against the grey water of the ocean.  The roaring cliffs just steps from the ocean are awe inspiring.  To say that this was one of my favorite spots on the trip would not be a lie.  We spent quite a bit of time here and I would love to see this again with my babies some day…

Hope you are enjoying the trip so far, it takes a long time for me to organize, edit, and publish these blog posts, so bare with me for the next one!